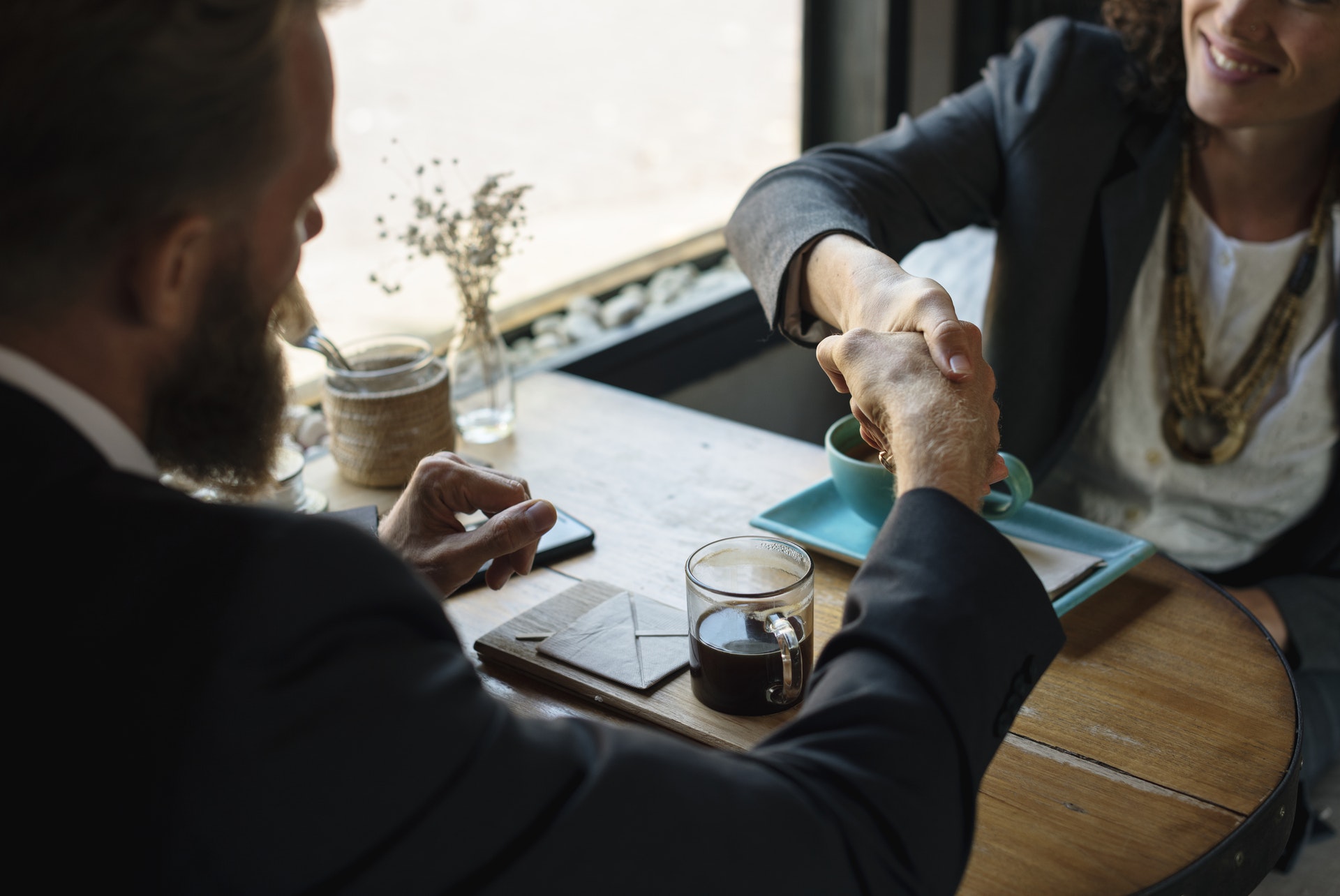 Here at Small Gray Games, we believe there should always be more, not less. When we see a number, we want it to get bigger. That's our approach to business. 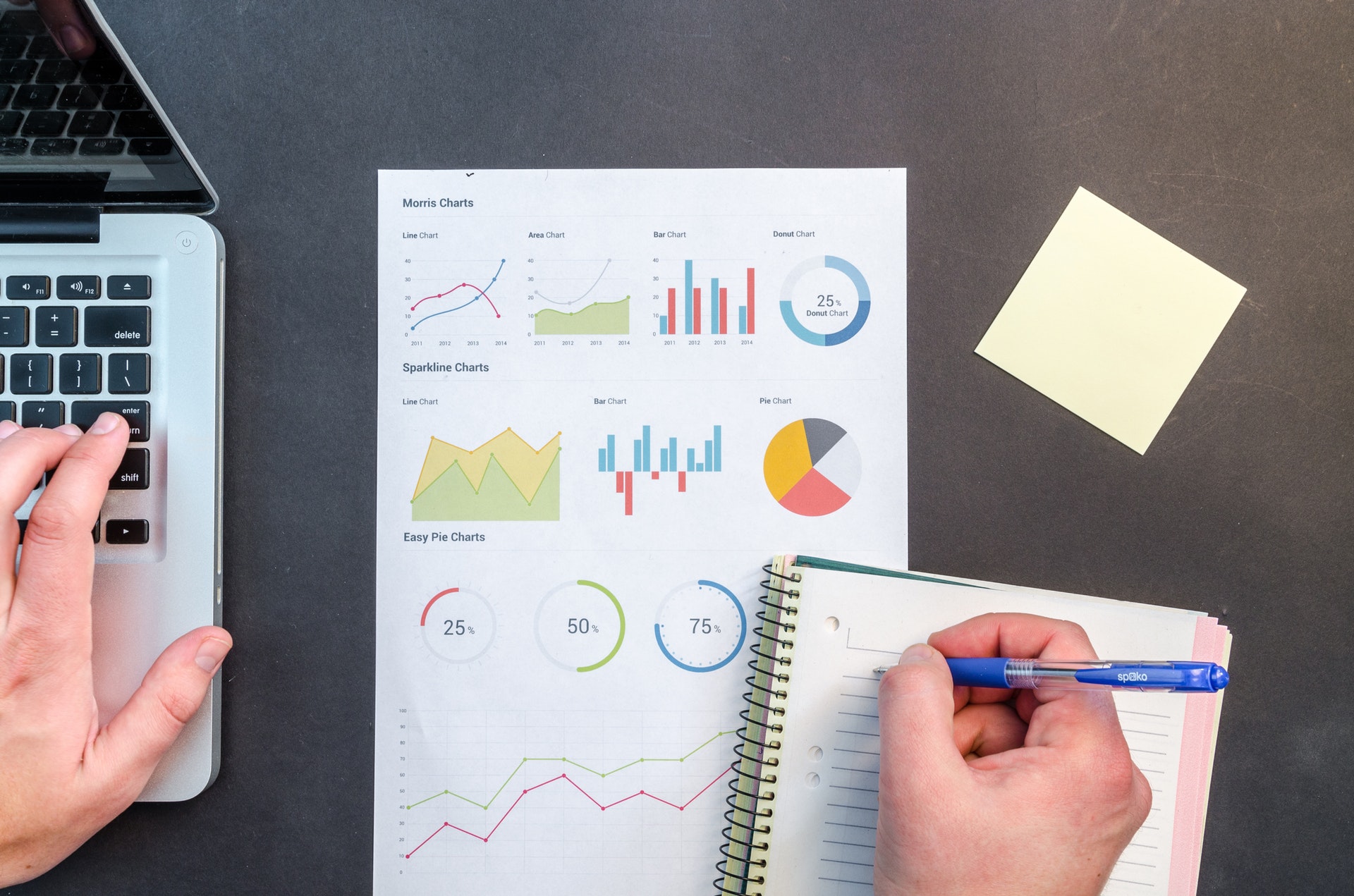 When our customers are happy, we're happy. That's why we don't settle for anything less than success. As Mahatma Gandhi once said, "go big or go home." 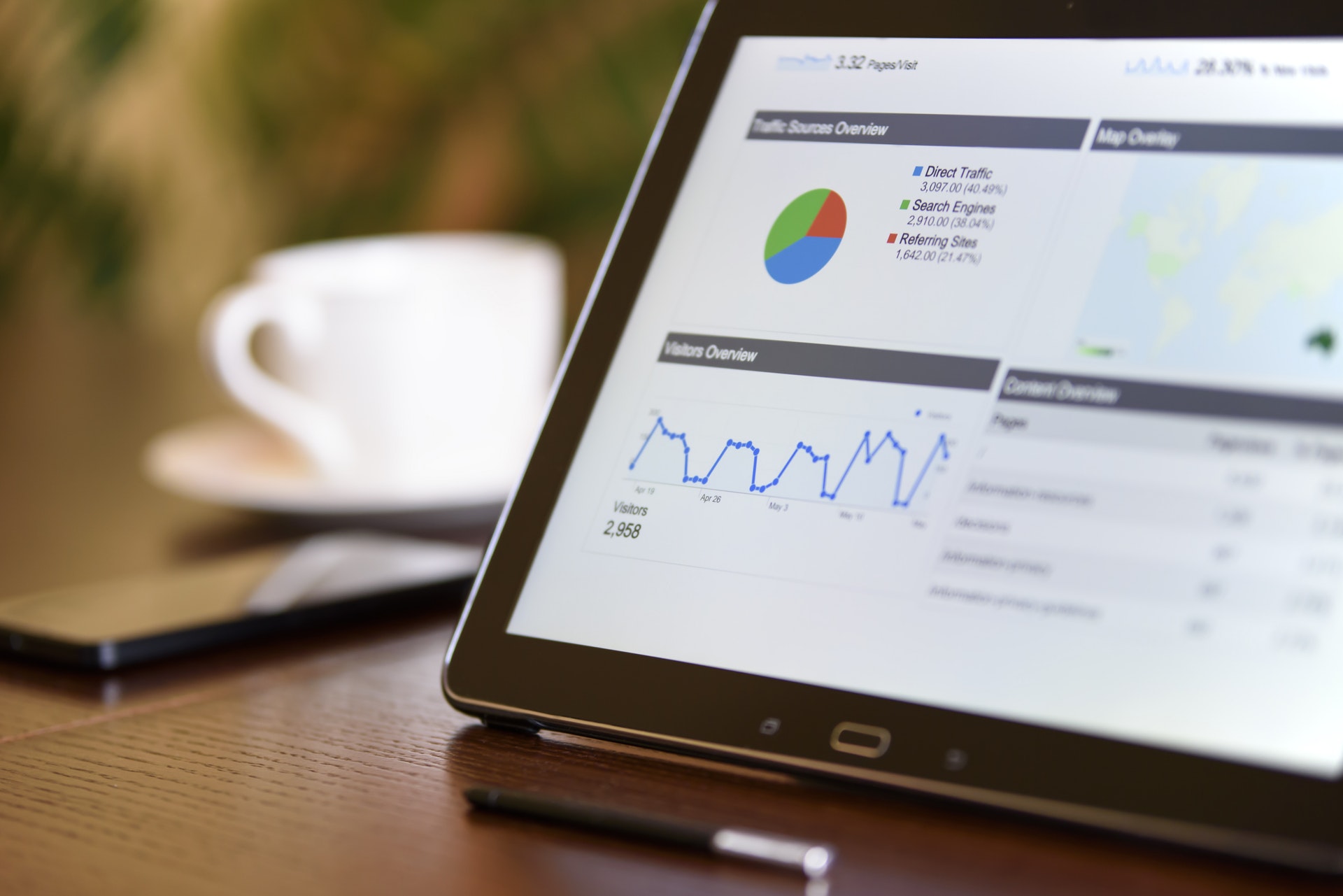 We're not all ties and button-ups here. We have beer on tap, Nerf guns on the wall, and our employees go home regularly. We know how to have a good time.

Bo Dunkson started Small Gray Games in his garage in 1993. When he's not wandering from room to room at the office and yelling, he pursues his favorite hobbies: collecting Oasis albums, and posting motivational essays on fathers' rights forums.

Chad Normwood is an MBA graduate of the University of Eritrea, a record-holding ultimate frisbee player, and the son Bo never had. He has a passion for sales, products, and customers, as well as a lifelong interest in charts where the numbers go up.

Hunk "Failson" Dunkson spent his post-college years on the beaches of Thailand, where he learned how the ancient art of mindfulness could be applied to webinars. Now he acts as an Ideas Man, interested in the intersection of revenue and Buddhism.

Rachel Dingus joined the team after Bo spotted her working as a barista and told her at length how much she reminded him of his daughter. She spends her days Googling what "Content Marketing" is and writing ad copy for products that don't exist.

Travis "Ninja Rockstar" Crudlow is the tech brainiac of the team, and he lives to code. He showed up on Bo's radar after making waves in the invasive data-mining space by creating an app that helps urban professionals find dog-friendly craft breweries.

Garry Grayman is the official mascot of Small Gray Games, as well as a haunting presence that casts a dark shadow over the office at all times. He wandered into Bo's garage in 1993, and he never leaves, interested exclusively in fish and illegal activities.

This incremental game provides real insight into the mind of the hard-working executive. If you want to pursue the American Dream as you start a business, dutifully grow it into a dystopian empire, and find yourself wealthy beyond your wildest dreams, this is the game for you. 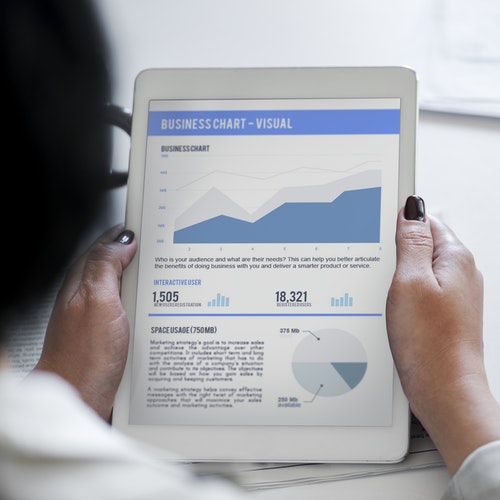